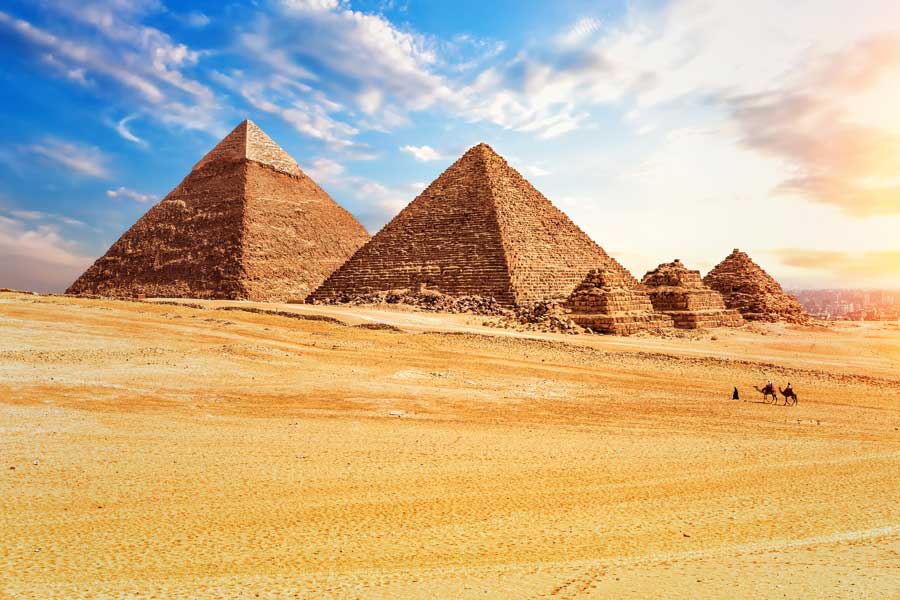 The picture of Abraham is succeeded by the picture of Joseph.  The key to Joseph's life is summed up in his own saying in Genesis 50:20. His brothers were afraid that, after the death of Jacob, Joseph would take vengeance on them for what they had done to him.  Joseph's answer was, "As for you, you meant evil against me; but God meant it for good."  Joseph was the man for whom disaster turned to triumph.  Sold into Egypt as a slave, wrongfully imprisoned, forgotten by men he had helped, the day yet came when he became prime minister of Egypt.  Stephen sums up the characteristics of Joseph in two words-grace and wisdom.

(1st) Grace is a lovely word.  At its simplest, it means beauty in the physical sense; then it comes to mean that beauty of character that all men love.  Its nearest English equivalent is charm.  There was about Joseph that charm that is always on the great man.  It would have been easy for him to become embittered.  But he dealt faithfully with each duty as it emerged, serving with equal devotion as a slave or as prime minister.
(2nd) There is no word more difficult to define than wisdom.   It means more than mere cleverness.  But the life of Joseph gives us the clue to its meaning.  Wisdom is the ability to see things as God sees them.  Once again, the contrast is there.  The Jews were lost in the contemplation of their own past and imprisoned in the mazes of their own Law. But Joseph welcomed each unfamiliar task, even if it was a rebuff, and adopted God's view of life.

How do the words charm and wisdom fit your life?  Ask God to multiply these words to your life so that others will see Jesus in you more clearly.

"Dear God, I, don't know if I have the charm and wisdom that Joseph had, but I want to be the person You want me to be.  Mold me and shape me into being that person.  Amen!"