Protesters across Iran continued to clash violently with security forces early Friday following the death of a young woman in police custody, as Iranian state TV suggested the death toll from the unrest could be as high as 26, without offering details.

Although the scope of the protests across some dozen Iranian cities and towns remains unclear, the movement represents the widest unrest since 2019, when rights groups said hundreds of people were killed in a violent crackdown. Iran has also disrupted internet access to the outside world, according to internet traffic monitor Netblocks, tightening restrictions on popular platforms used to organize rallies like Instagram and WhatsApp.

An anchor on state TV said late Thursday that 26 protesters and policemen had been killed since the protests erupted last Saturday after the funeral of the 22-year-old Mahsa Amini, without elaborating on how authorities reached that figure. He said official statistics would be released later, but in past times of turmoil the Iranian government has not offered official death tolls.

The unrest has killed at least 11 people according to a tally by The Associated Press, based on statements from state-run and semiofficial media. Most recently, the deputy governor of Qazvin, Abolhasan Kabiri, said that a citizen and paramilitary officer had been killed in unrest that rocked two cities in the northwestern province.

The crisis unfolding in Iran began as an outpouring over the the death of Amini, a young woman from a northwestern Kurdish town who was arrested by the country's morality police in Tehran last week for allegedly violating its strictly enforced dress code.

Her death has sparked sharp condemnation from Western countries and the United Nations, and touched a national nerve. Videos show Amini wearing a long black covering and state-mandated Islamic headscarf at the time of her arrest.

The police said she died of a heart attack and was not mistreated. But her family has cast doubt on that account, as have the many Iranians voicing pent-up anger over social and political repression on the streets. Authorities have alleged that unnamed foreign countries and opposition groups are trying to foment unrest.

Videos on social media show protesters in Tehran torching a police car and confronting officers at close range. Elsewhere in the capital, videos show gunfire sounding out as protesters bolt from riot police shouting, "They are shooting at people! Oh my God, they're killing people!"

In the northwest city of Neyshabur, protesters cheered over an overturned police car. Footage from Tehran and Mashhad shows women waving their obligatory hijab head coverings in the air like flags while chanting, "Freedom!"

The chants have been scathing, with some calling for the downfall of the ruling clerics. The protesters cry, "Death to the dictator!" and "Mullahs must be gone!"

Iran has grappled with waves of protests in the recent past, mainly over a long-running economic crisis exacerbated by American sanctions linked to its nuclear program. In November 2019, the country saw the deadliest violence since the 1979 Islamic Revolution, as protests erupted over a rise in the state-controlled price of gasoline.

The Biden administration and European allies have been working to revive the 2015 Iran nuclear accord, in which Iran curbed its nuclear activities in exchange for sanctions relief, but the talks have stalled for months. 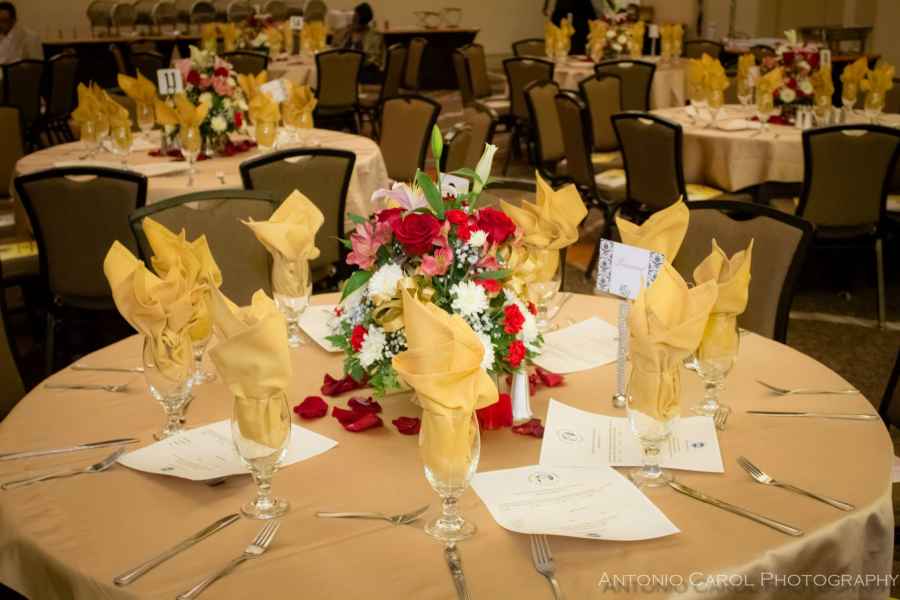 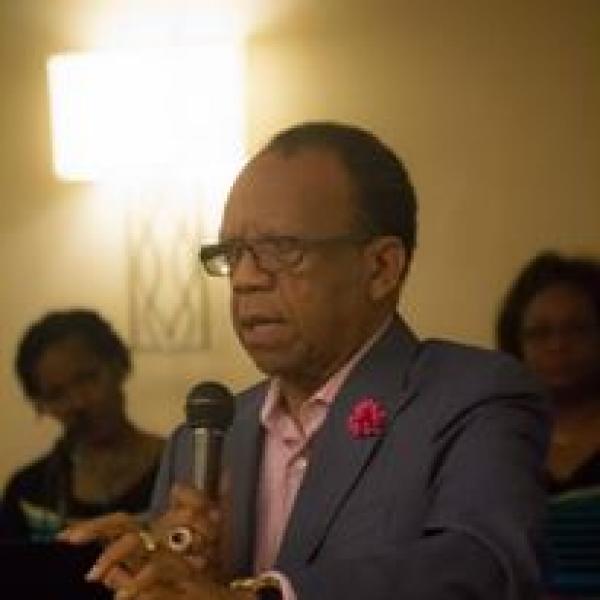 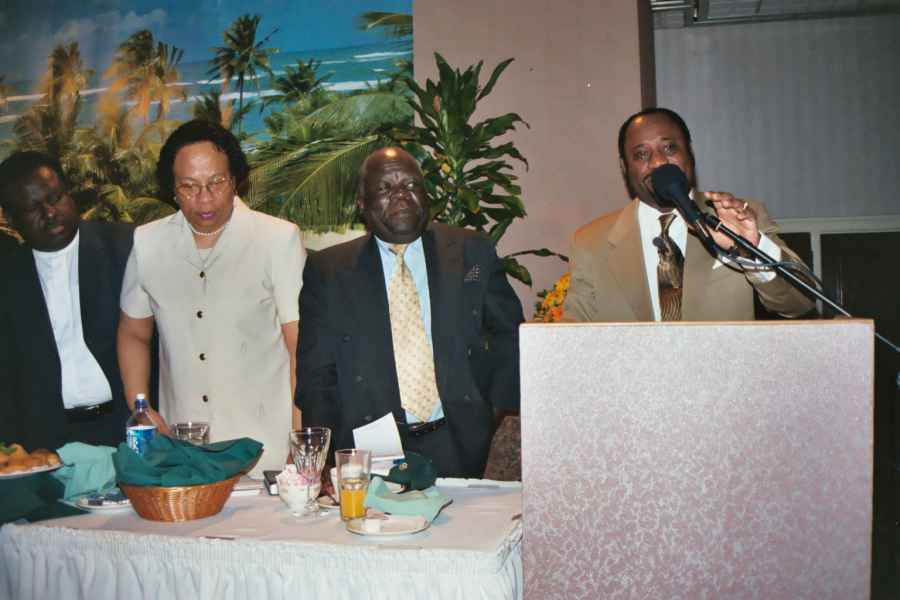