The Jamaica Diaspora Day of Prayer and Fasting: Its Origin and Development

Created: Saturday, 01 August 2020 18:51
Written by Newton Gabiddon
Hits: 1939
BROOKLYN, NY, August 2, 2020 - Despite living thousands of miles away in lands far from Jamaica's shores, members of the Christian community, have for the past 15 years, annually observed a special day of prayer and fasting for their homeland in the eager hope that the island will be transformed into a haven of peace and comfort.

For those Jamaicans who might still be critical about the practical significance of such an exercise, or for others who are supportive of the initiative but might still be desirous of knowing more about it, we find it necessary to provide a brief history of its origin and development. 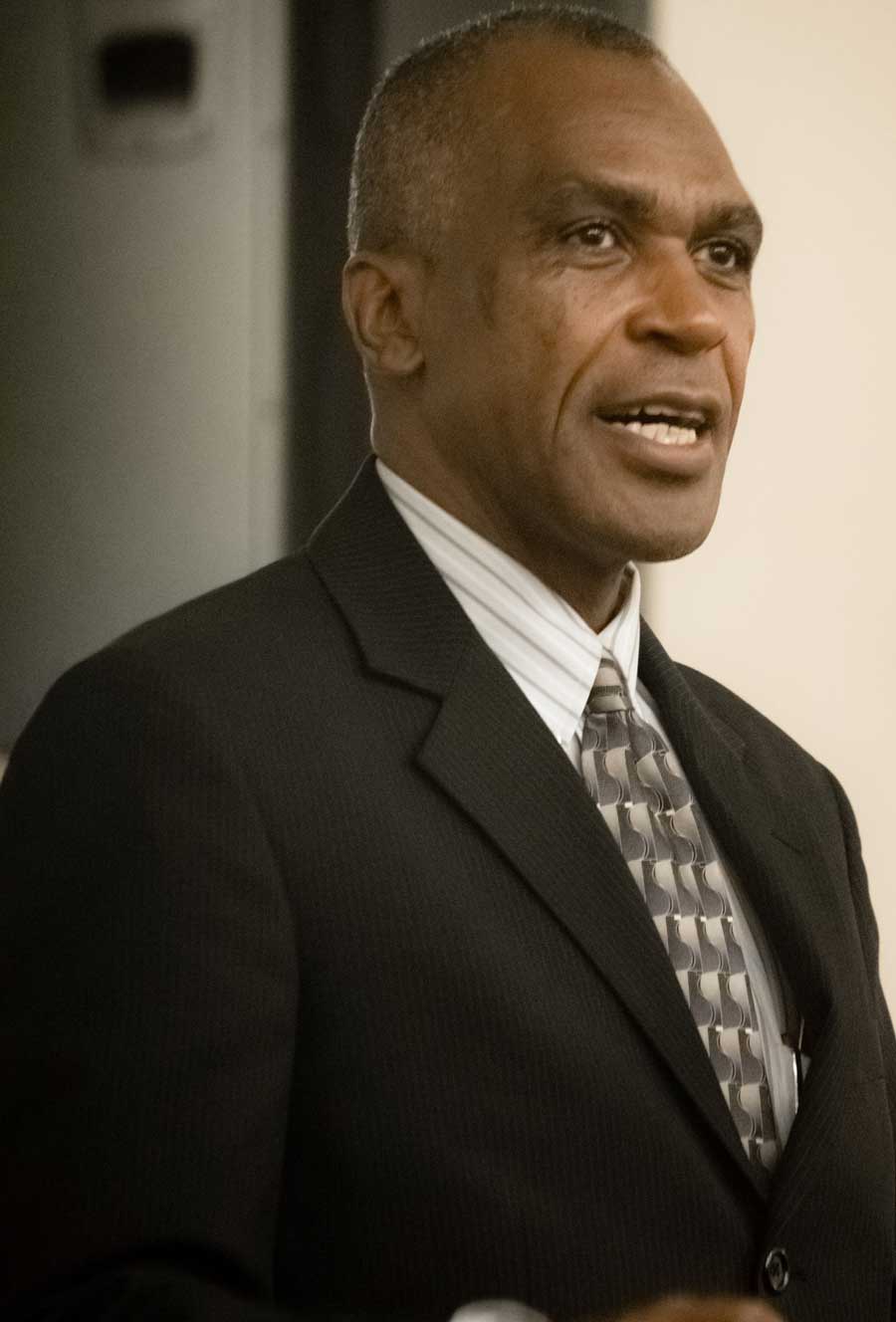 Dr. Derek Prince, in his book, Shaping History through Prayer and Fasting, noted the following essential principle from Lincoln's 1863 Proclamation of relevance to the Jamaica Diaspora day of prayer and fasting (JDOP:

"This Proclamation unequivocally acknowledges the overruling power of God in the affairs of men and nations. It indicates that behind the political, economic, and military forces of history, there are divine spiritual laws at work; and that by acknowledging and submitting to these laws, a nation may change its destiny, averting threatened disaster and regaining true peace and prosperity. In particular, the Proclamation sets forth one specific, practical way in which a nation may invoke on its own behalf the overruling power of God – by united prayer and fasting."

This principle has, for more than five decades, set the tone for the National Day of Prayer, which is hosted annually by the Evangelical Christian community in the United States since President Truman in 1952 declared and signed it into law, based on a joint resolution of the United States Congress.

But how would such a proclamation for a national day of prayer and fasting for Jamaica relate to the Christian community in the Jamaican Diaspora thousands of miles away? Perhaps, the best reference to which we can turn is Jewish history during the 5th Century BC, following the 536 BC declaration by Cyrus, King of Persia. The declaration by King Cyrus called for the rebuilding of the Temple in Jerusalem that was destroyed during the time of King Nebuchadnezzar's invasion of Judah and the carrying off of the people into captivity in Babylon by King Nebuchadnezzar in 586 BC (Ezra 1:1).

This declaration by King Cyrus in 536 BC effectively set the stage for the end of the Jewish captivity in the Persian Empire, and paving the way for the first migration of Jews to Judah to rebuild Jerusalem and the Temple, the center of Jewish worship. But in the early 5th Century BC, things were not going well morally, socially, politically, or economically in Judah, and the bad news concerning the great distress of the Jewish population in Judah would travel back to the Jewish Diaspora in Persia. One of these Persian Jews was Nehemiah, a public official, employed in the Palace of the King of Persia (Neh 1: 1 – 10 ).

In response to the depressing news, which he had heard from those returning from Judah to Persia, Nehemiah was led to fast and pray for the Jewish State. This period of prayer and fasting set the stage for a period of spiritual revival in the Jewish State, climaxing in the restoration of Jerusalem politically and economically. It is from this particular case from Jewish history that the Proclamation for an annual day of prayer and fasting for Jamaica in the Diaspora is based.

It was against this background of moral and spiritual declension on the island, marked by an escalating murder rate that the Proclamation came from this small group of concerned Jamaican clergy. The Proclamation called on all Christians within the Jamaica Diaspora in the Tri-state area to observe August 6, 2004, as "a day of prayer, fasting and humble collective petitioning to God to liberate Jamaica from this spiritual enslavement, marked by a vicious spirit of death that has taken hold of our people."

The group was inviting Jamaican Christians within the Tri-State area to fast and pray during the day on August 6 from 6:00 AM- 6:00 PM and to join together at various designated prayer centers throughout the Tri-State for a prayer service for Jamaica, scheduled from 6:00 PM-8:30 PM. In 2004, culminating prayer services were held at Rehoboth Open Bible Church in Brooklyn and Bronx Bethany Church of the Nazarene in the Bronx. In 2005, the event was expanded to include many congregations in the tri-state, which also held prayer services for Jamaica.

At the first meeting of the planning committee in 2005, The committee extended an invitation to Rev. Andrew Bennett of Elim Missionary Church in Patterson, New Jersey, and Ms. Lilly Porter Webb of Bronx Bethany Church of the Nazarene to join the group. The committee also decided to change the date of the event from August 6 to August 1, Jamaica's Emancipation Day, given its historical and spiritual significance. The committee saw the need to change to date to avoid a conflict with the various activities which are generally celebrated on August 6 to mark Jamaica's independence.

The committee also decided to have the day of prayer and fasting initiative, hosted under the auspices of the Intercessory Prayer Ministry International (IPMI), a 501 © (3) religious organization, which has been in operation in New York City since 1996. The committee made this decision to facilitate the growth and development of the time of prayer globally as an inter-denominational affair.   Over the past fifteen years, hundreds of Christians of various denominations throughout the tri-state participated in the event each year.

In 2008 the Jamaica Diaspora Day of Prayer and Fasting was officially recognized as a vital Diaspora initiative by the Consulate General of Jamaica, New York. Since then, it has been included annually among the activities promoted by the Jamaican Consulate to commemorate Jamaica's independence here in the North East.

In 2008 the committee decided to henceforth host the event on the first Monday of August.

In 2009, the Prime Minister, the Leader of the Opposition, and the Governor-General endorsed the effort,  and during that year, the Jamaica Diaspora Day of Prayer and Fasting was expanded beyond the New York Metropolitan Tri-state Area to Florida, Canada, and the United Kingdom. This expansion of the event to Canada and the United Kingdom has paved the way for thousands of Jamaicans across the Diaspora to become involved in this annual prayer and fasting initiative for Jamaica.

In reflecting on the history of nations whose destinies have been positively shaped by the practice of prayer and fasting, many Christians in the Diaspora who participate in the Jamaica Diaspora Day of Prayer and Fasting appear hopeful that one day, their beloved Jamaica will truly be transformed to achieve its sustainable goal of being the place of choice to live, work, raise families and do business.