Ten Hazards of a Prayer-less Church 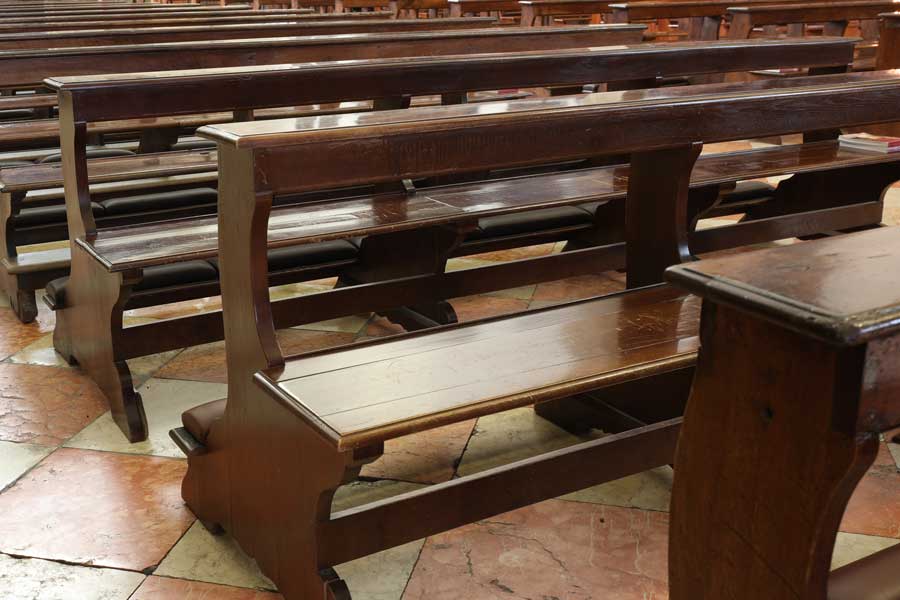 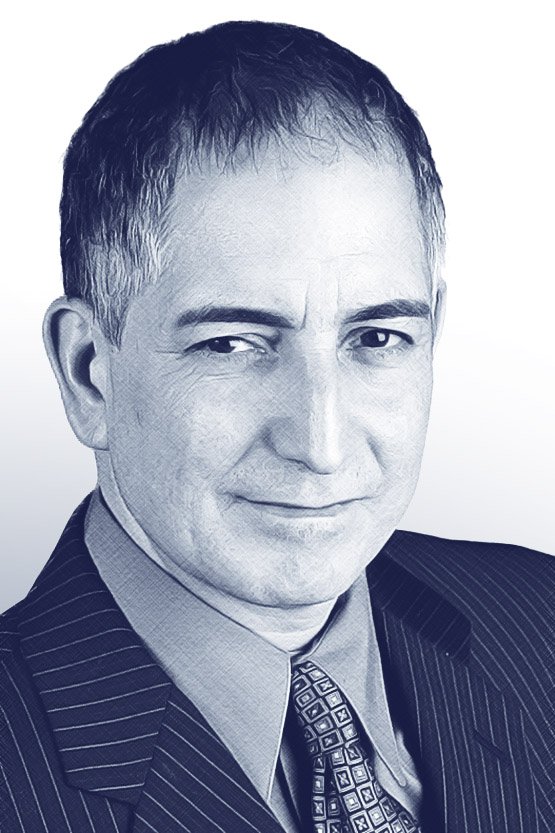 Bishop Joseph MatteraI have been a pastor almost thirty-four years and have been involved in initiating or participated in many local, citywide and national prayer gatherings. God has made it very clear that our first priority as leaders is to spend time with Him before we are sent out to minister (Mark 3:14) The apostle Paul also implores all believers to pray without ceasing (1 Thessalonians 5:17) In spite of all this, there are many denominational and non denominational churches who do not have a regular prayer meeting. Consequently, there is a huge gap in the church – in spite of the many good programs they have.

The following are ten huge problems prayer-less churches have

Churches reflect the priorities and lifestyle of the founder/visionary and its support leadership.  If seeking God’s face is the top priority of the lead pastor – then corporate and private congregational prayer will be the top priority in the church.  When you have a prayerless (I consider praying a few minutes a day prayer-less) lead pastor, then the church will be structured to operate with strategies that lack the aid and unction of the Holy Spirit.  When faced with a choice between having a personal focus on meeting human needs or prayer- the apostle Peter chose prayer (Acts 6:4-6) Like Moses, he knew that his first call was “upward” and not horizontal (Exodus 18:19,33:13,18) Essentially put- how can we be His witnesses (Acts 1:8) and make Him known if we don’t have a deep personal knowledge of Him?

2- they don’t hear what the spirit is saying

When a church is prayer-less, they miss the day of their visitation regarding kairos moments as Jesus said in Luke 19:44

Churches and leaders that do not regularly wait upon the Lord miss what God has to say to them? If it wasn’t for a corporate prayer meeting involving the leaders of the church of Antioch- they would have never heard the Spirit of God commission Paul and Barnabas to their apostolic mission  (Acts 13:1,2)

3-There is a lack of true oneness

The power of the early church was the fact that they experienced oneness among their core disciples (Acts 2:44; 4:32,33. How did this oneness occur? Acts 1 shows how the one hundred twenty disciples prayed and waited on God together for ten days in the Upper Room. Consequently, the power of Pentecost could not take place without this protracted period of prayer that resulted in oneness  (Luke 24:49) Jesus stated emphatically that the world will not believe He was sent without the church walking in oneness (John 17:20-23)

4- there is a lack of divine intervention from intersession

The word of God is replete with stories of God’s intervention as a result of intercession. The prophet Ezekiel said that God had to destroy the land because there was no one standing in the gap (Ezekiel 22:30,31) Aaron stood between the living and the dead with incense (a symbol and or type of prayer –Psalm 141:2) and the plague destroying the Jews was stopped.  (There are many other instances of divine intervention in the Old Testament too numerous to mention here) In the book of Acts we read many instances of divine intervention in response to prayer; Acts 4:31 the assembly was filled with boldness to preach; God sent the gospel to the Italian centurion (10:4,5) Peter was released from prison (12:5-12) God sent Paul and Barnabas out as apostles (13:1,2) to name several instances.  Consequently, a church without fervent prayer will be a church that is lacking God’s intervention in their affairs

The word of God teaches us to be strong in the Lord and in His Might (Ephesians 6:10-13) Isaiah 40:31 says that they that wait upon the Lord will renew their strength. Without fervent private and corporate prayer, members of the congregation will burn out quickly and not be able to sustain the work of the kingdom

6- the knowledge of God is superficial

Hosea teaches us to press on to know the Lord (Hosea 6:3) and that His people are destroyed because of a lack of knowledge (Hosea 4:6) Without regularly meditating upon the scriptures and communing with God – knowledge of His ways will be superficial and will result in many unnecessary problems in the church. Moses knew God’s ways –but the backsliding children of Israel only knew His acts (Psalm 103:7)

7- the members are not made into disciples

I have never seen a person capable of sustaining true spiritual zeal for the Lord without a robust prayer life. Consequently, it is impossible to produce real disciples in the church without effective, consistent corporate prayer.  Also, I have never seen a person fall away from the Lord while maintaining a life devoted to prayer. When new believers come into the church, they cannot learn how to prayer merely with Bible studies on prayer – they have to participate in prayer gatherings since “the spirit of prayer is caught rather than taught”

8—They don’t uncover the enemy’s schemes

Jesus said, “to watch and pray lest you fall into temptation because the spirit is willing but the flesh is weak” (Mt.26: 41) Unfortunately, Peter was sleeping while Jesus was praying in the garden, which left him unprepared for the temptation regarding his denial of Christ.  I have found that many times while in corporate prayer, God gives us a burden of what to pray against regarding the schemes of the devil and we have stopped many an attack. A prayer-less church is a sitting duck for satanic deception and temptation

9- the leaders are building in vain

Jesus said that He would build His church (Matthew 16) When a church is prayer-less, they do not give Jesus the opportunity to lead them which leaves them depending upon their own ingenuity to build the church. However, unless the Lord builds the house we labor in vain (Psalm 127)

Finally, Paul, the apostle said that a key component of the armor of God is that the saints continually persevere in prayer for one another (Ephesians 6:18) a prayer-less church has a huge gap in their armor- making them unprotected during seasons of attack.

Bishop Joseph Mattera is an internationally known author, futurist, interpreter of culture, an activist/theologian whose mission is to influence leaders who influence nations.  He leads several organizations, including  "The United States Coalition of Apostolic Leaders" (www.uscal.us).  He also has a blog on Charisma Magazine called "The Pulse."  To order one of his books or to subscribe to his weekly newsletter, visit www.josephmattera.org.