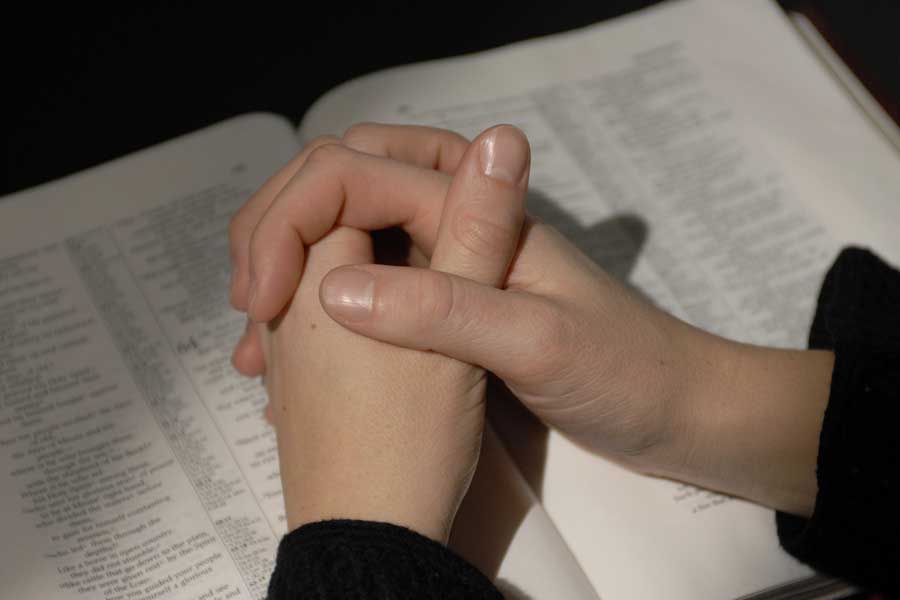 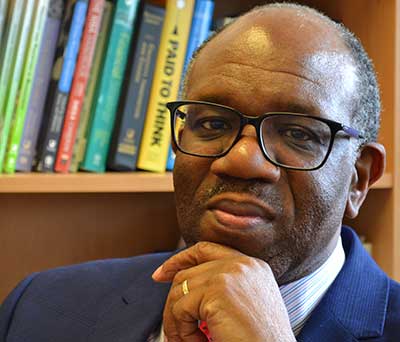 joel edwardsFor as long as I can remember, Proverbs 14: 34 has been a part of my Christian consciousness.  In case it doesn’t ring a bell, the NIV version says, “Righteousness exalts a nation, but sin condemns any people.”  Or to put it in King James (and American Standard Version) language, “Righteousness exalts a nation, but sin is a reproach to any people.”

For years it remained the kind of moral verse one uses as a hand-grenade to throw at decadence from the piety of the pulpit. At least it did until I was asked to use the text as a sermon for a national event in 2011.

On 12 January 2010 Haiti was ravaged by a 7.0 magnitude earthquake which all but destroyed the nation’s fragile resilience.  In November 2011 Christians across the nation came together to consider their role in nation-building and anchored their strategy for “Integrity in Haiti” in this proverb.  The idea was that on a particular Sunday morning, sermons based on this single verse would be presented simultaneously across the nation.

For the first time in over forty years of public ministry, I was confronted by a text which I thought I knew well but had never really thought about before.

It was a serious challenge.  Huge and unexplored questions hurled themselves in my direction.   What does a moral message about piety have to do with nation-building? How does a message about sin and righteousness remotely shape public policy and direct the future of a nation?  The text is, after all, a wisdom statement and not a prescription for public policy.

After years of brandishing a text I thought I understood, and on which I had never heard a sermon preached, a hurricane in Haiti called my bluff.

So, what did I have in mind? Was it the conviction that the nation would recover its moral compass through spiritual revival if enough people stopped smoking, doing drugs and living promiscuously?  This idea has good historic precedence in Wesley’s revival. History suggests a direct link between Wesley’s revival, temperance, industrial reform and even the abolition of the slave trade. Roy Hattersley, a well-known political figure and historian famously claimed that the birth of the Labour Party in the UK was indirectly influenced by John Wesley.

Maybe that’s what the Proverb is driving at. Clean up moral standards and the nation does well, which is one of the reasons why so many of us are waiting for the next revival.   But my sermon led me to wonder if the righteousness which the Bible talks about is more fundamental than that. Surely, I wondered, the righteousness which changes a nation has to do with more than personal or moral piety.

Righteousness has a variety of meanings, which includes personal and moral purity. What the Bible describes as righteousness (tzadeqah) should never be understood simply as a reference to private morality.  As Tim Keller's book Generous Justice, puts it, “In the Bible, tzadeqah refers to day to day living in which a person conducts all relationships in family and society with fairness, generosity, and equity.”  This means that while the idea of righteousness is described as personal holiness and moral living, it should never become detached from a wider application of just behavior and just leadership.

If you haven’t noticed, there is an inseparable relationship between holiness, righteousness, and justice, which jumps out at us from the Scriptures again and again. A small sample (Ps 45: 6; 89: 14; 97:2; Isa. 16:5) all make this quite clear.  In fact, one verse does this supremely well: Isa. 5:16, which pulls together all three ideas of justice, holiness, and righteousness in one short sentence.

What is especially important here, is that in most of these cases from the Psalms these interchangeable attributes of leadership are found in God himself and held up as required qualities in good leadership (Gen. 49: 16; Deut. 16: 2; 1 Kings 10:9; Job 34: 17; Micah 3:1).

Righteousness as a Political Eco-system

If we assume that the Bible is consistently concerned about what a good society looks like, it becomes that much easier to see why the idea of justice undergirds a biblical approach to human relationships.

So, if Nebuchadnezzar had taken Daniel’s advice, and showed just leadership “by being kind to the oppressed” (Dan. 4:27), he would have avoided the temporary loss of his kingdom and the indignity of grazing with animals in the royal grounds.

There’s no doubt about it:  widespread revivals help lift a nation’s morale and spiritual climate. It influences public life and can change the course of a nation. But I’m thinking that the proverb is talking about something else. It seems to describe the basis for human relationships based on an understanding of righteousness at ground level.  And as we have seen, there is no real distance between holiness, righteousness, and justice.

Or to put it another way, holiness is what I obtain through my relationship with God in Christ. Righteousness is holiness worked out in my relationship with everyone made in God’s image; and justice applies to those ways in which right relationships become embedded in our community to protect everyone - especially those who are most vulnerable. And as people who speak other languages apart from English would tell us, it’s hard to push a straw through these three concepts.

All of this should inform how we pray to see the proverb come to pass.  It's right to pray for revival. We all want to experience God touching down in our cities through signs and wonders.

But praying for righteousness means praying for justice to roll down in business and industry where workers are treated fairly. It means resisting corrupt practices which benefits the rich and oppresses the poorest of the people. And it rises up prophetically to remind our governments that human freedoms cannot be bartered for trade with oppressive nations.

As Paul suggests, it’s just as important to offer “prayers, intercessions and thanksgiving” for just and righteous leadership which gives everyone the space to live “peaceful and quiet lives in all godliness and holiness” (1 Tim. 2: 1, 2).

Rev. Dr. Joel Edwards, CBE, is the Strategic Advisor with Christian Solidarity Worldwide (www.csw.org.uk), an agency working for religious freedom and human rights. He is also a freelance broadcaster with the BBC, and a writer and international speaker on a wide range of areas including Bible teaching, justice, leadership, faith response to human rights, religious freedom, and current affairs. He is married to Carol, and they have two children and five grandchildren.