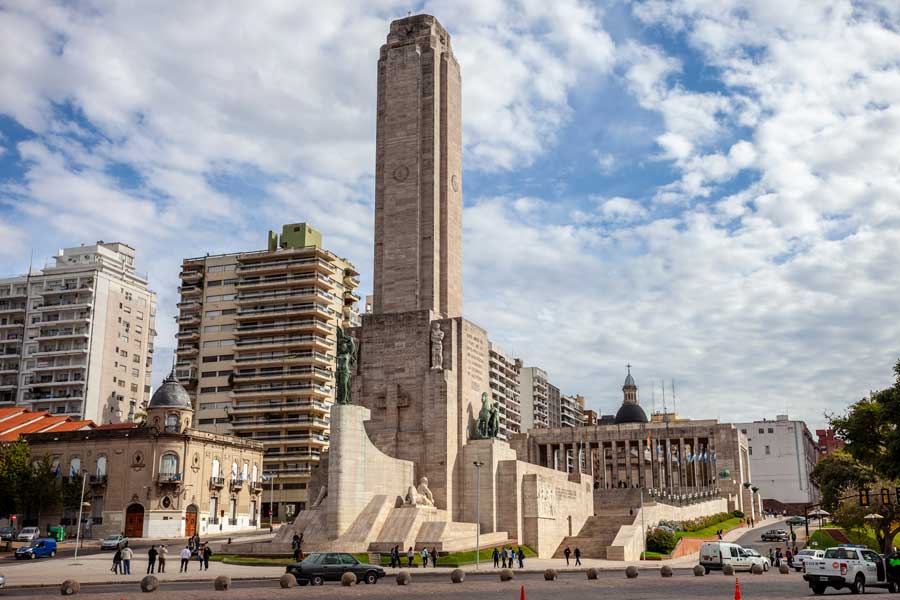 Barrio Las Flores in Argentina’s second largest city of Rosario was looking an awful lot like Isa. 60:2: “Darkness [is covering] the earth And deep darkness the peoples.” Drugs, violence, fear, despair, and garbage—lots of garbage—filled this section of the city that 30,000 people called “home.”

But the remedy for darkness is light. It flees every time you light the match or flip the switch. And in 2011, that is what taxi driver Gregorio Avalos did. Using the principles of prayer evangelism—talking to God about your neighbor before you talk to your neighbor about God (see Lk. 10:1-17)—he adopted his Barrio in the Lord and turned on the light.

He and everyone he could enlist began to Bless the people, speaking peace to every house” (v.5), Fellowship with them to discover their felt needs (v.7-8), Minister to them to “heal the sickness that was there. (v.9a) and then Proclaim to them that “the kingdom of God had come [to their doorstep]” (v. 9b).

As prayer began to fill up the Barrio, Gregorio was emboldened run for president of the neighborhood association—and he won by four votes! Believing God could and would rescue his Barrio, he took another step to ask God to send people with Barrio-sized solutions. As a sign, He asked the Lord that if they were from the Him, they would come saying, “Gregorio, how can I help you?”

Well, first came the mayor, then the governor, then the national security chief, all posing that very question! The latter brought in the troops to demolish the drug bunkers and dismantle the warring drug cartels. The other two brought renovations to the infrastructure that Barrio Las Flores hadn’t seen in 30 years!

Today, Barrio Las Flores has paved streets, a sewer system, street lights, gas lines, and a new school. The new regional hospital (the largest in the province) is being built there as well as Rosario’s brand new train station.

That Jesus had come to Barrio Las Flores was no more in evidence than when a few months later for the first time in recent memory, over 10,000 people felt safe enough to leave their homes to publicly gather for the proclamation of the gospel by renowned Argentine evangelist, Carlos Annacondia, with thousands making decisions for Christ.

Using the words of Luke 10, they are literally watching “…satan fall down like lightning” and the powers of darkness being subject [to the saints] in the name of the Lord. The spiritual climate has changed, and as a result, the whole Barrio in all of its aspects is changing. Beginning with prayer, the “Gospel of the Kingdom” is being preached, and people are forcing their way into it.”

Dave Thompson, Sr. Vice President of Ministries at Harvest Evangelism / Transform Our World, has ministered widely across Argentina while overseeing the global reach of the Transform Our World Network of pulpit and marketplace ministers. You may contact him at This email address is being protected from spambots. You need JavaScript enabled to view it.. For more on Prayer Evangelism, get Ed Silvoso’s book by the same name as well as many other resources at TransformOurWorld.org.