God's Purpose for Your Nation 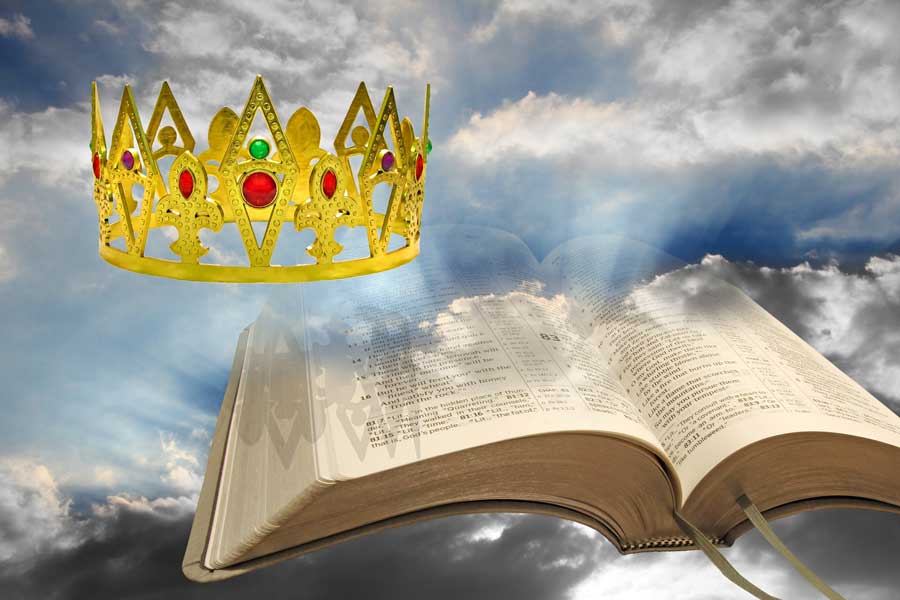 The challenge of every intercessor is to come to grips with God’s kingdom purpose for their nation. It is God’s will to restore nations, not to destroy them. Until we are convinced of this, we are not equipped to pray.

What is a Nation?

Webster’s dictionary defines a nation as “A stable, historically developed community of people with a territory, economic life, distinctive culture, and language in common … united under a single government.”Nation is a divine construct. It is a God idea. It has been identified in the scriptures with various relational, cultural, geographic and governmental terms such as families, languages, lands , city, peoples, generations and kingdom. (Gen. 10: 5, 20, 31; Ps.117:1; Nahum3:4,5)

As the terms vary, so the structures and systems of political organization of nations differ. The principles of leadership and of community are set forth by God for the establishment and development of nations exemplified in the chosen nation of Israel. This chosen nation was built by God Himself. Since then man is left with the mandate to evangelize and disciple every nation-state under the hand of God. Intercessors who wish to be effective must understand God’s purpose for nations.

Purpose of a Nation

The seed of nations was in the loins of Adam. It included the divine intent expressed to the first couple to be fruitful and multiple, replenish the earth and exercise stewardship/rulership over it. The expressed purpose of nations is divided into two categories: the GENERAL PURPOSE and the SPECIFIC PURPOSE. The general purpose is common to all nations, while God entrusts specific purposes to each nation.

The general purpose of nations is that they provide the context for the propagation of the gospel that men may find God, that the people should live peaceably, and that through nations the earth should be adequately governed to the glory of God and for the benefit of mankind. Intercessors must pray to this end. (Acts 17:26; Gen.1:28; Rev.5:9; 1Tim2:1-4,8). Within the specific purpose of each nation, God endows them with gifts, abilities, callings and natural resources to fulfill their God-given destiny in the earth. Hence, Assyria was referred to by God as “My Handiwork ” (Isa.19:25), and “Rod of My Anger” (Isa.10:5); Cush was called “Swift Messenger ” (Isa.18:2); and of course, Israel was “My Firstborn” (Ex.4:2) and “ My Servant” (Isa.41:8).

Today prophetic intercessors must research and study nations to identify their divine gifts and callings. For example, Canada is typified as “Bondservant”; the USA is “Adventurous Leader”; Africa is characterized with “Spiritual Authority”; Germany: “Obedient Governor”: and Jamaica has the gifts of “Prophet” and “Hospitality”.

Profile of a Nation

To accomplish their manifest destiny, nations are shaped as kingdoms with a defined profile comprising civil, professional and cultural institutions. Through these institutions, nation states are called to fulfill their God-given mandate through righteous men and women, God’s stewards, for His glory. As with nations, so with cities and communities. Each is attended by ministering angels of Heaven who are countered by a hierarchy of demonic forces designed to disenable them.
If we are to pray intelligently, therefore, we must be diligent in establishing God’s rule and protecting God’s favor in the following spheres of the nation:

Because of sin in each of the above-mentioned spheres, nations have spiraled downward toward the point of no return. Nations which have started gloriously with the highest ideals, gradually drift into an uncontrollable cycle of self-destruction. (Rom. 1:18 -32; Rev.18:9-20). Sin is both degenerative and pervasive in its influence within a nation. If it is not eradicated or contained at any level, it has a ripple effect in its impact. Sin and iniquity begin at the personal level and spread to the social spheres before infiltrating the cultural dimensions. If it is not arrested it becomes institutionalized and hence oppressive until it is codified by law and hence legitimized. Sin invariably has environmental consequences and ultimately becomes trans-generational in its impact.

Prophetic watchmen protecting the nation must be on the lookout to spot and arrest evil at its earliest signs before it overtakes the nation and attracts the judgment of God upon the people. The following are Seven Sins common to the profile of a self-destructive nation:

•  Idolatry: Worshipping things rather than the Creator. The emptiness of idolatry drives a people into occult practices.

•  Pride: Exalting self above God. This is exemplified in the cult of humanism. It seeks to replace God with man as the center of national life.

•  Acquisitiveness: Love of money, envy and the insatiable desire to exploit the weak for financial and material gain, produce a society of mistrust greed and violence.

•  Injustice: Manipulation of systems and institutions to oppress the poor, widows and orphans concentrates the balance of power in the hands of the few at the expense of the many.

•  Iniquity: This promotes a culture of deceit, bribery and corrupt intrigue for self-gain. It expresses itself in the manipulation of systems and people for evil ends.

The antidote for the sins of a nation is the decisive and radical imposition of the Kingdom of God on the community and the national state. Restoration begins with a clear vision of the divine Kingdom purpose of God for your nation. Christ created a radical platform for the redemption of restoration of a people. It is through the agency of a newly established people called “My Ekklesia”. In fact, it has the power to command all other kingdoms so that “what you bind on( earth is bound in heaven and whatever you loose on earth is loosed in heaven, and the gates of hell shall not prevail against it.” (Matt.16:19).

This is the powerful mandate of the prophetic intercessor, to effect God’s Kingdom purpose for your nation through the Church, God’s House. No wonder Jesus publicly and dramatically declared the words of Isaiah “My House shall be called the House of prayer for all nations.” ( Isa.56:7 )

Peter Morgan, a native of Jamaica, is a graduate of the University of the West Indies, Mona Campus. He obtained a Masters Degree from the Southern Baptist Theological Seminary in Kentucky and his Doctor of Ministries Degree from the Oral Roberts University in Tulsa. In 2004 he was consecrated a Bishop to the Nation and to the Jamaican Diaspora across the world.  He is regarded as one of the fathers of the Charismatic Renewal Movement in Jamaica and the Caribbean from the 1970's.  He currently gives oversight to several vibrantly growing Churches in the region with a new radical shift toward transformation of the individual and his environment.  He is constantly engaged in mentoring leaders within the professional and civic spheres.  He is the author of “ THE NATION – God's Strategic Purpose For Establishing Your Nation ” and “ THE CITY CHURCH – A Personal Pilgrimage ”. He and his wife, Patricia, are the parents and grandparents of four (4) children, and three grandchildren.