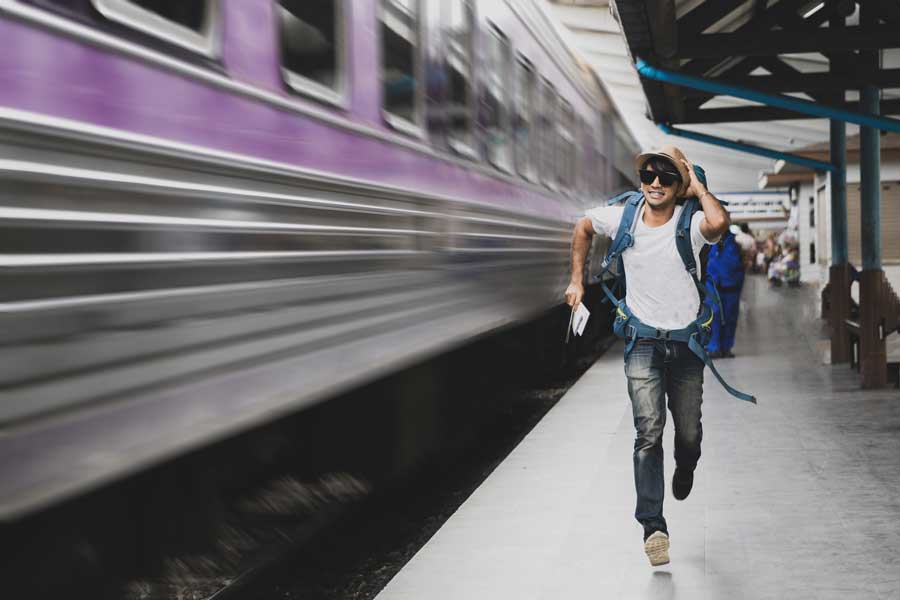 Paul has embarked upon his last journey. Two things must have lifted his heart. One was the kindness of a stranger, for all through the voyage Julius, the Roman centurion, treated Paul with kindness and consideration that were more than mere courtesy. He is said to have belonged to the Augustan Cohort. That may have been a special corps acting as liaison officers between the Emperor and the provinces. Julius must have been a man of long experience and with an excellent military record. It may well be that when Paul and Julius stood face-to-face, one brave man recognized another. The other uplifting thing was the devotion of Aristarchus. It has been suggested that there was only one way in which Aristarchus could have accompanied Paul on his last journey and that was by enrolling himself as Paul’s slave.
It is considered probable that Aristarchus chose to act as the slave of Paul rather than be separated from him—and loyalty can go no further than that.

Are you willing to be like Aristarchus in someone’s life? Only you can decide that. Look around you and you will find more than one, no doubt.

“Dear God, how thankful I am that I know You will go with me where ever I may have to go. Make me a personal friend like Aristarchus to others. Thank You for Your love. Amen!”