Source and Object of All Christian Endeavor 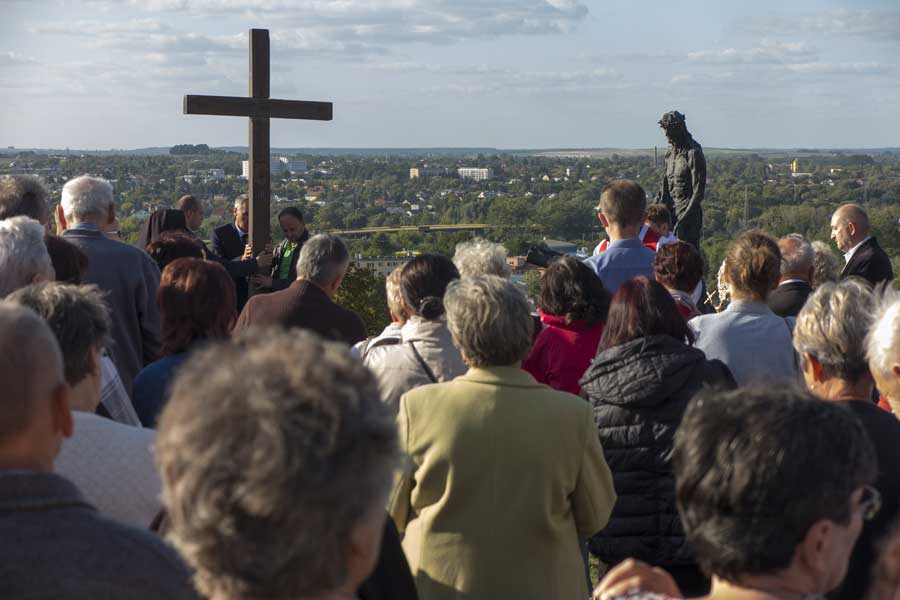 The word endeavor here means serious effort.
Peter is thinking of the two great activities of the Christian Church: preaching and practical service. The word he uses for sayings is logia. That is a word with a kind of divine background. The heathen used it for the oracles that came to them from their gods; the Christians used it for the words of scripture and the words of Jesus. So, Peter is saying, “If a man has the duty of preaching, let him preach not as one offering his own opinions or propagating personal prejudices, but as one with a message from God.” It was said of one great preacher: “First he listened to God, and then he spoke to men.” It was said of another that ever and again he paused, “as if listening for a voice.”  There lies the secret of preaching power.
Peter goes on to say that if a Christian is engaged in practical service, he must render that service in the strength that God supplies. It is as if he said, “When you are engaged in Christian service, you must not do it as if you were conferring a personal favor but, in the consciousness that what you give, you first received from God.”

The aim of everything is that God should be glorified and that  Christians cease doing things for themselves and do all for God. Maintain this aim in whatever you do for Him.

“Hallelujah, what a thought! I desire to do everything for Your glory and for people to desire to go to Heaven. That is all that counts. Amen!”