Peril of the New Situation 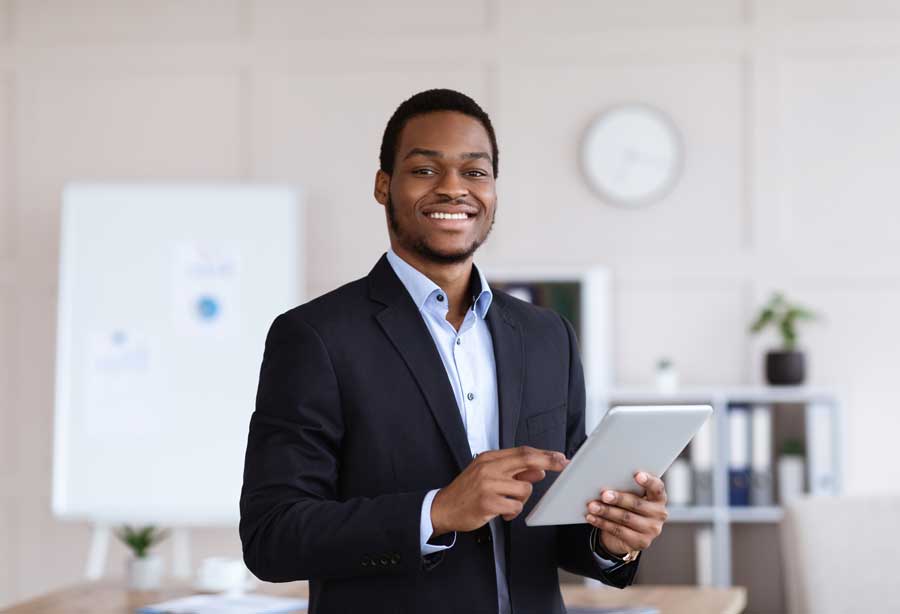 Into this situation came Christianity with its message that every person is precious in the sight of God. The result was that within the Church the social barriers were broken down. The great majority of the early Christians were humble folk and many of them were slaves. In this passage, Peter is urging the slave to be a good slave and a faithful workman.
Suppose both master and servant became Christians; there arose the danger that the slave might presume upon the new relationship and make an excuse for shirking his work. But Peter is quite clear. The relationship between Christian and Christian does not abolish the relationship between man and man. The Christian must be a better workman than anyone else. His Christianity is not a reason for claiming exemption from discipline; it should bring him under self-discipline and make him more conscientious than anyone else.
Peter was concerned that Christian slaves would demonstrate to the world that their Christianity did not make them disgruntled rebels but rather workmen who had found a new inspiration towards doing an honest day’s work. It will still often happen that when some situation cannot at the time be changed, the Christian duty is to be Christian within that situation and to accept what cannot be changed until the leaven has worked.