One Person's Obedience Can Make a Difference 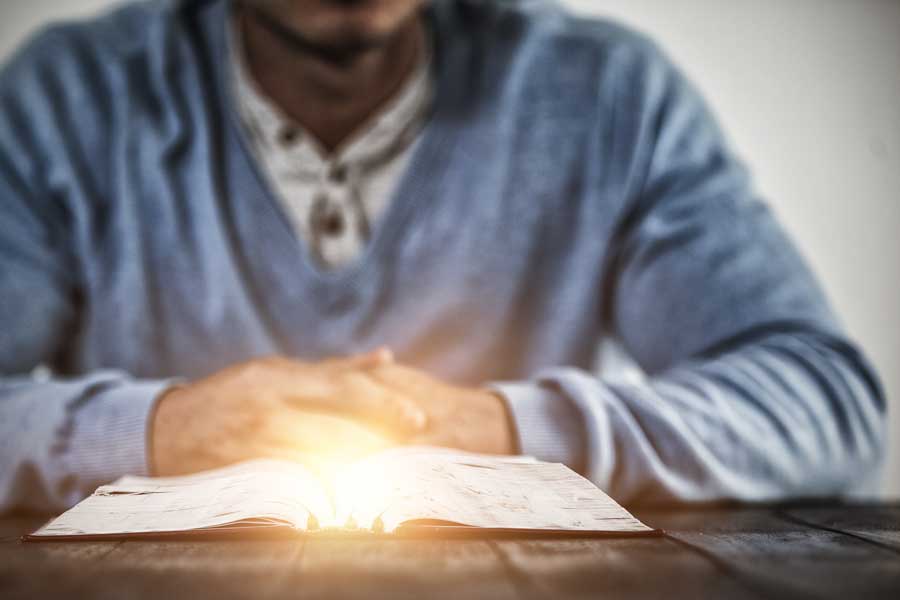 Tyndale’s last words were a prayer, “Lord, open the eyes of the King of England.” Two years after Tyndale’s death, Henry VIII ordered every church in England to make available to its members a copy of the English Bible. The approved translation was called the “Great Bible” because of its size. Because of the King’s hatred, Tyndale was not listed as a translator, but the New Testament was almost entirely Tyndale’s, and much of the Old Testament was based on the work he had begun.
King Henry VIII also ordered that laymen be encouraged to learn the Lord’s Prayer and the Ten Commandments in English. Twenty years earlier, parents had been burned alive for teaching their children the Lord’s Prayer in English. Now the king pressed his citizens to read and memorize the Bible in English. Tyndale’s dying prayer was answered; God had opened the eyes of the king of England.
Repeatedly, church history shows the impact of one person’s obedience. William Tyndale answered God’s call to translate the Bible into English---and sparked the English Reformation. Robert Morrison answered God’s call to translate the Bible into Chinese—and millions of Chinese have been converted through the impact of that Bible. John Wesley answered God’s call to preach to the coal miners---and sparked the Methodist revival. A century later William Booth answered God’s call to preach in the streets---and sparked a worldwide ministry to the poor. One person’s obedience to God can make an eternal difference.

Are you willing to allow God to show you His desire for you and the part of the world He wants you to harvest for Him? Just remember what a few people did to reach the world with the power of the Bible.

“Dear God, there are those reading this who You have called, and until now they are not listening to You. I pray that they will respond to You with a positive “YES.” I believe the time is very short and the fields are ready for the harvest. They must hear Your voice and not just mine. The harvest is ready to reap. Amen!