Duty of the Christian as A Servant 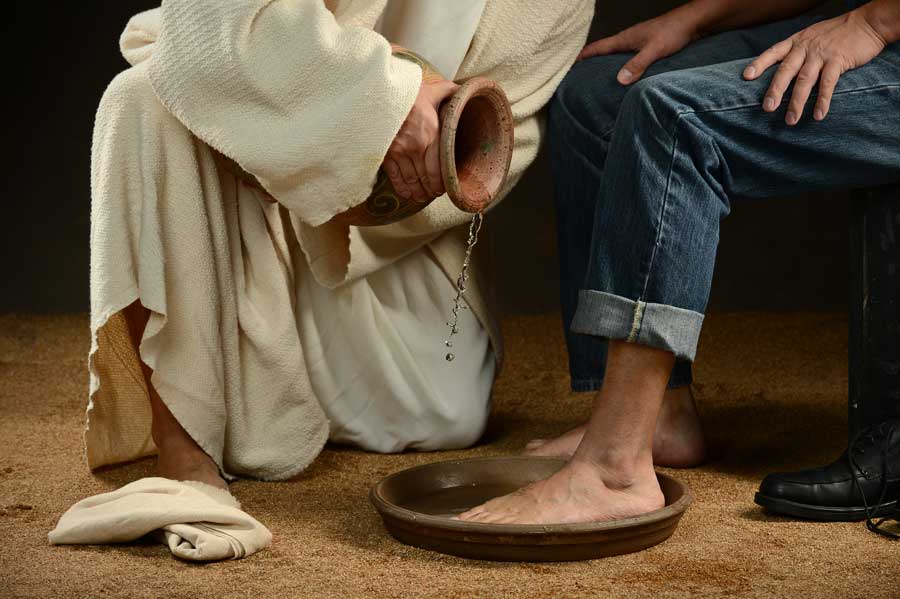 Here is the passage that would be relevant to by far the greatest number of readers of this letter, for Peter writes to servants and slaves, and they formed by far the greatest part of the early church. The word Peter used for servants is not douloi, which is the commonest word for slaves, but oiketai, the word for the household and domestic slaves.
To understand the real meaning of what Peter is saying we must understand the nature of slavery in the time of the early church. In the Roman Empire, there were as many as 60,000,000 slaves. Slavery began with Roman conquests, slaves being originally prisoners of war, and by New Testament times slaves were counted by the millions. It was by no means only menial tasks that were performed by slaves. Doctors, teachers, musicians, actors, secretaries, and stewards were slaves.  It would be wrong to think that the lot of the slaves was always wretched and unhappy. Many slaves were loved and trusted members of the family. In Roman law, a slave was not a person but a thing. Slaves had no legal rights whatsoever.
The Dominant fact in the life of a slave was that even if he was well-treated, he remained a thing. He did not possess even the elementary rights of a person and for him, justice did not even exist.

You are not a slave, so be thankful that your life is the way it is. Tell yourself: “Jesus loves me and I could be a slave to Him because He loves me and Heaven would be my home, not earth.”

“Dear God, I am so thankful that I didn’t live in the days of slavery, but I live in a time to know Jesus as my savior and Heaven is my eternal Home. What a time that will be, just to be in Heaven with You, God, and Jesus for all eternity. Amen!”