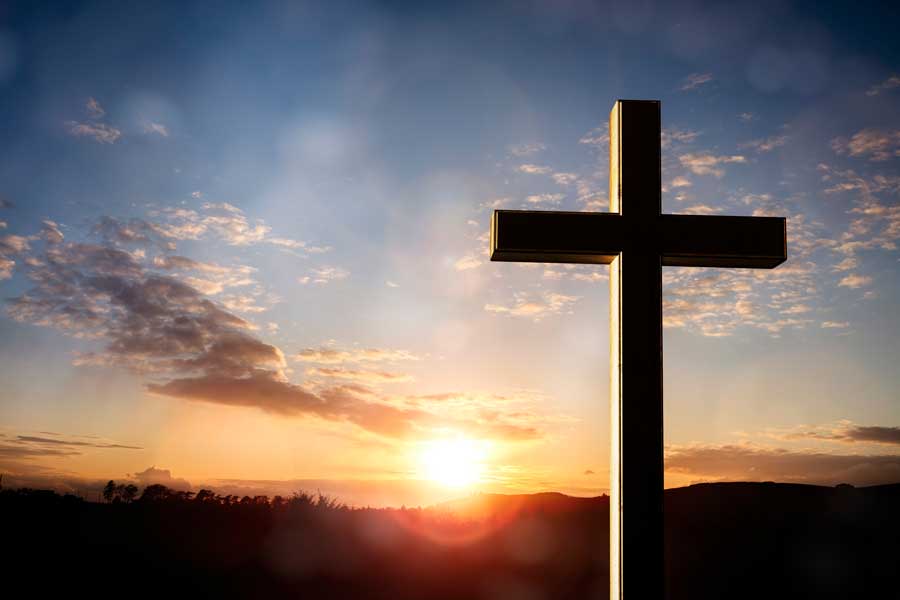 Jun 11, 2020
Rev. William Ilnisky
Hits: 198
ACTS 7:37-53
"This is the Moses who told the Israelites, 'God will raise up for you a prophet like me from your own people.' He was in the assembly in the wilderness, with the angel who spoke to him on Mount Sinai, and with our ancestors; and he received living words to pass on to us.   Read more.

The speech of Stephen begins to accelerate.  All the time, by implication, he has been condemning the attitude of the Jews; now that implicit condemnation becomes explicit.  In this closing section of his defense, Stephen has woven together several strands of thought.
(1st) He insists on the continued disobedience of the people.  In the days of Moses, they rebelled by making the golden calf.  In the time of Amos, their hearts went after Moloch and the star gods.
(2nd) He insists that they have had the most amazing privileges.  They have had the succession of prophets; the tent of a witness, so-called because the tables of the Law, were laid up and kept in it; the Law that was given by angels.  These two things are to be side by side-continuous disobedience and continuous privilege.  Stephen is insisting that the condemnation of the Jewish nation is complete because although they had every chance to know better, they continuously rebelled against God.
(3rd) He insists that they have wrongly limited God.  They had finished up with a Jewish God who lived in Jerusalem rather than a God of all people whose dwelling was the entire universe.
(4th) He insists that they have consistently persecuted the prophets and-the crowning charge-they have murdered the Son of God.  Stephen does not excuse them for the plea of ignorance as Peter did.  It is not ignorance but rebellious disobedience that made them commit that crime.  There is anger in Stephen's closing words but there is also sorrow.  It is sorrowful to see people who refuse the destiny that God offers them.

How readily do you respond to the Holy Spirit's guidance and conviction?  The time is short, and we must be ready for the Savior's call.

Dear God, I believe that You want all Your children to be ready for the call to heaven.  The time is short and we must be ready.  Amen!"